I need fast, easy, and adorable in my life! (ha...that sounds like what my husband calls me!. Okay, I'll stop. *giggle*) These cupcakes are all three. Perfect for those days when you need to look like a mini Martha Stewart but have zero time. zilch. NellieBellie to the rescue!

No, I didn't make mine by scratch. I bought 4 of our faves...pre-made. Why? Because we didn't need two dozen cupcakes. 4 fabulous cupcakes was just enough. But, by all means... you can make your cupcakes by scratch. Especially if you need to make a batch for school. But, don't feel bad about buying them premade...it's perfectly fine. 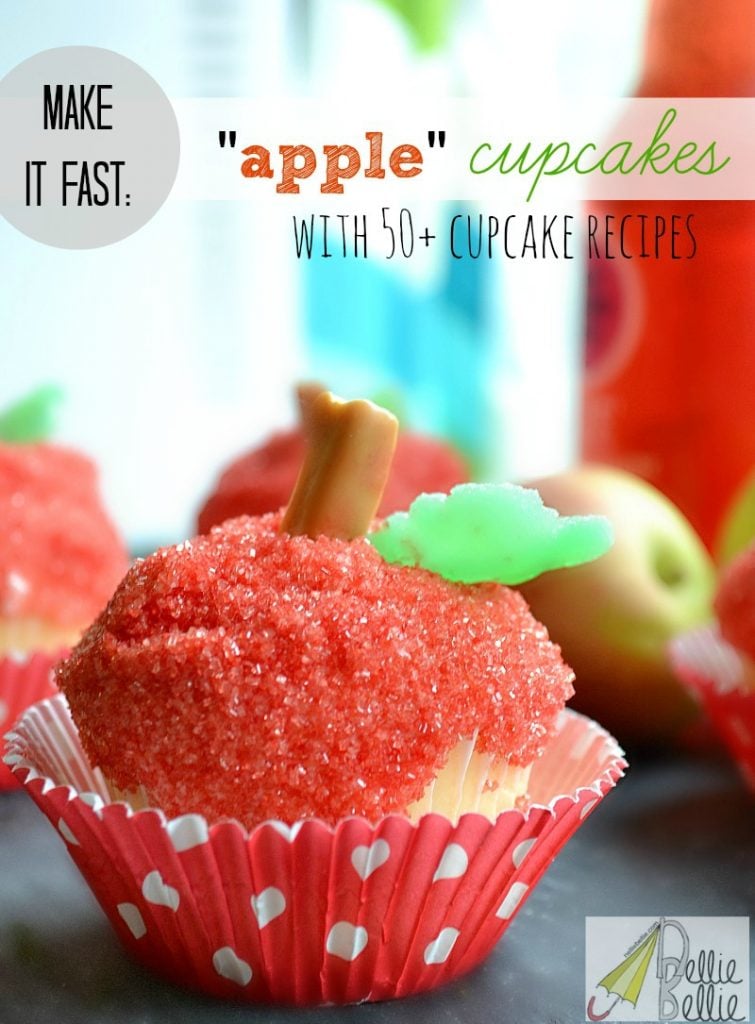 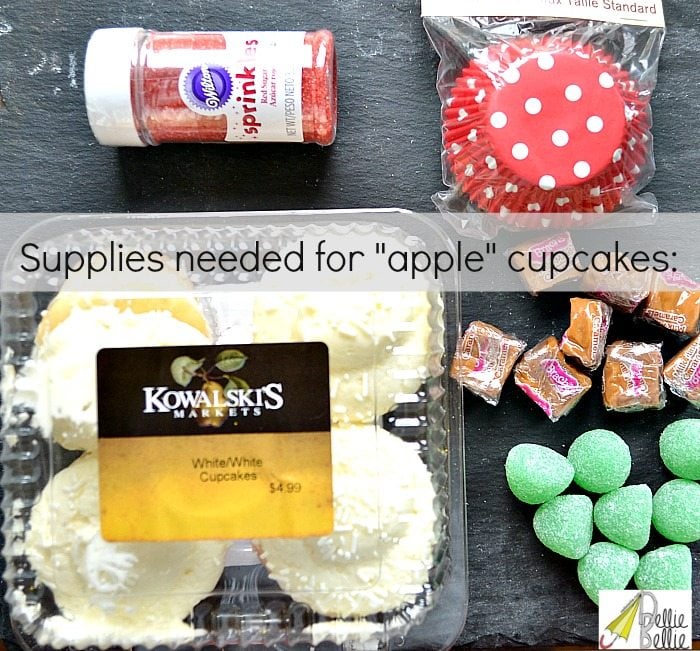 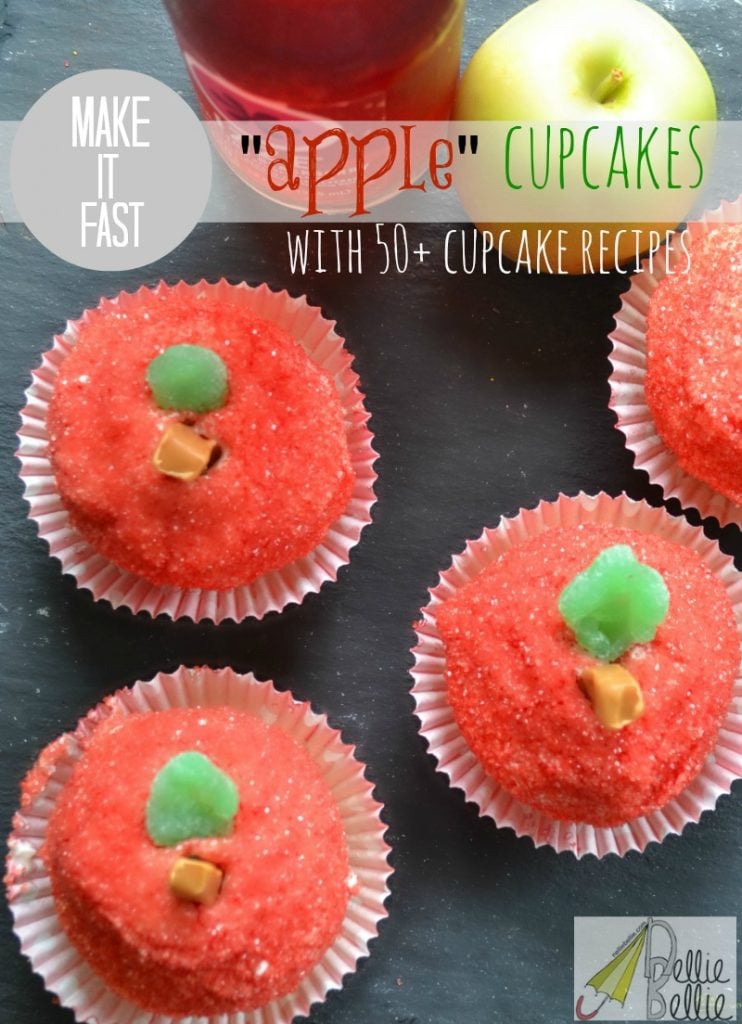 Do you like cupcakes as much as I do? Well then, I have the granddaddy list of cupcake recipes!! These are sure to float your boat! 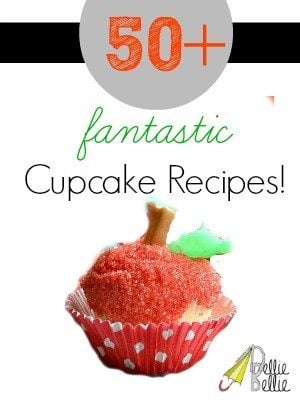 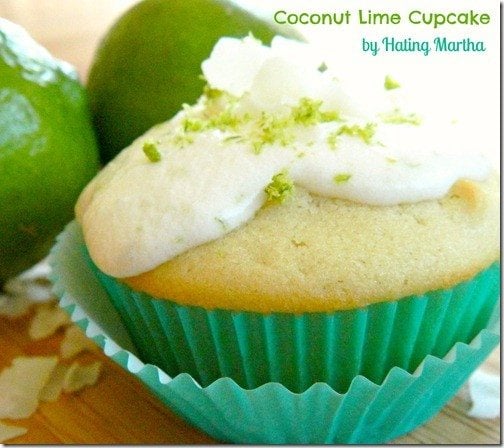 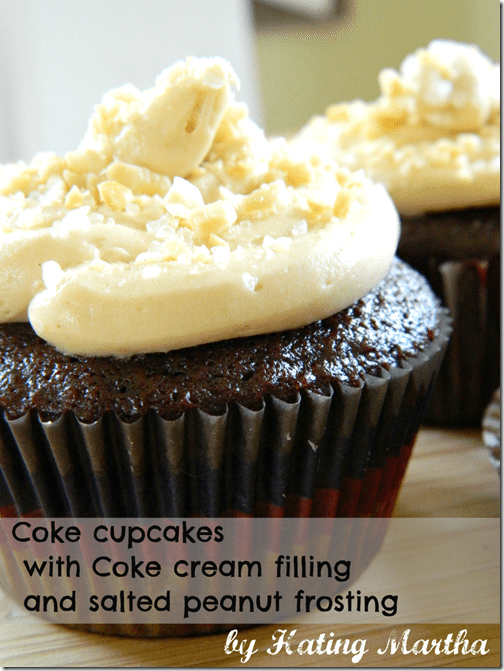 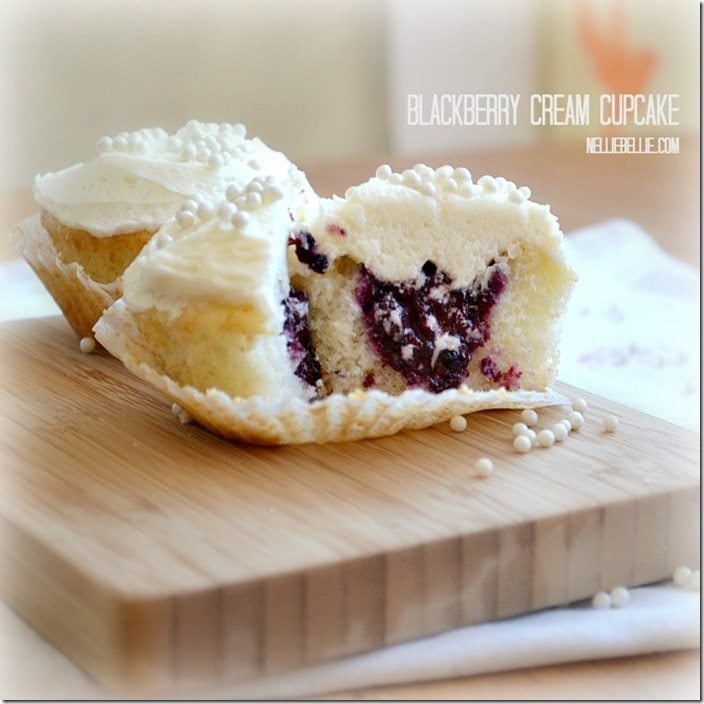 Seriously, if you can't find your next favorite cupcake in that bunch of great recipes...our relationship isn't going to work. 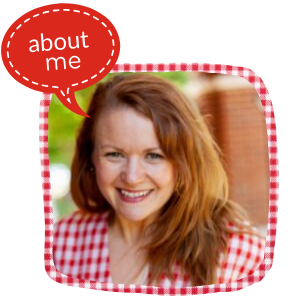