How do you introduce a recipe that is like an old friend? It's not super special, or pretty, or clever. It just is. And has always been there. 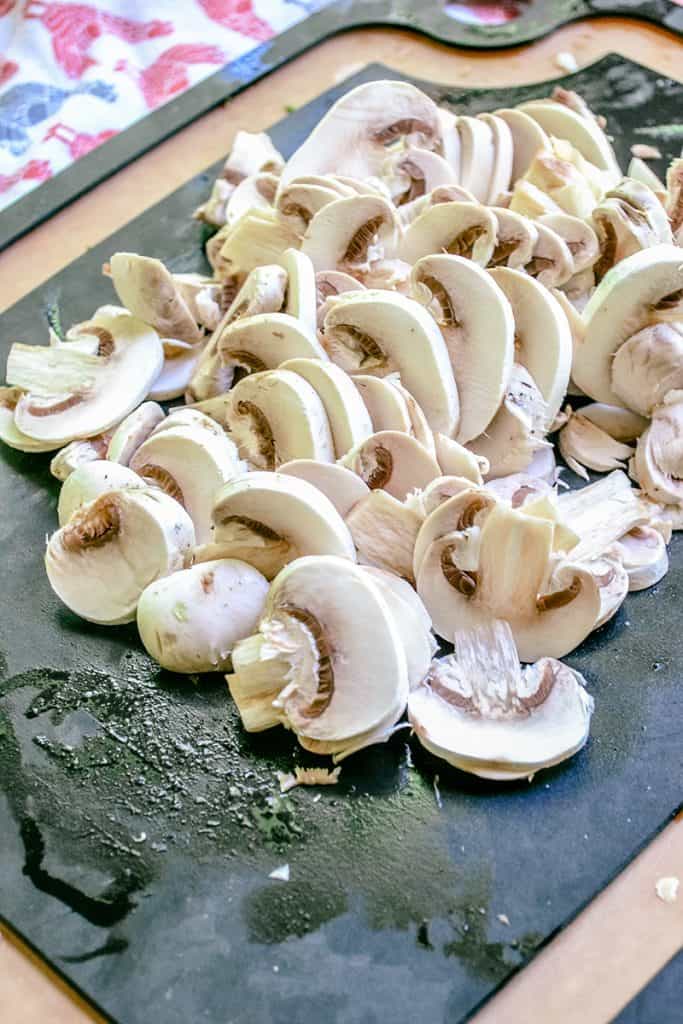 This recipe and I have been friends since the early days of my marriage (gosh, 19 years?!?) when I was just learning how to properly cook rice and fry a burger. Because this recipe was tasty, easy, and fairly pretty I pulled it out on every. single. occasion. that called for me to have some semblance of culinary chops. 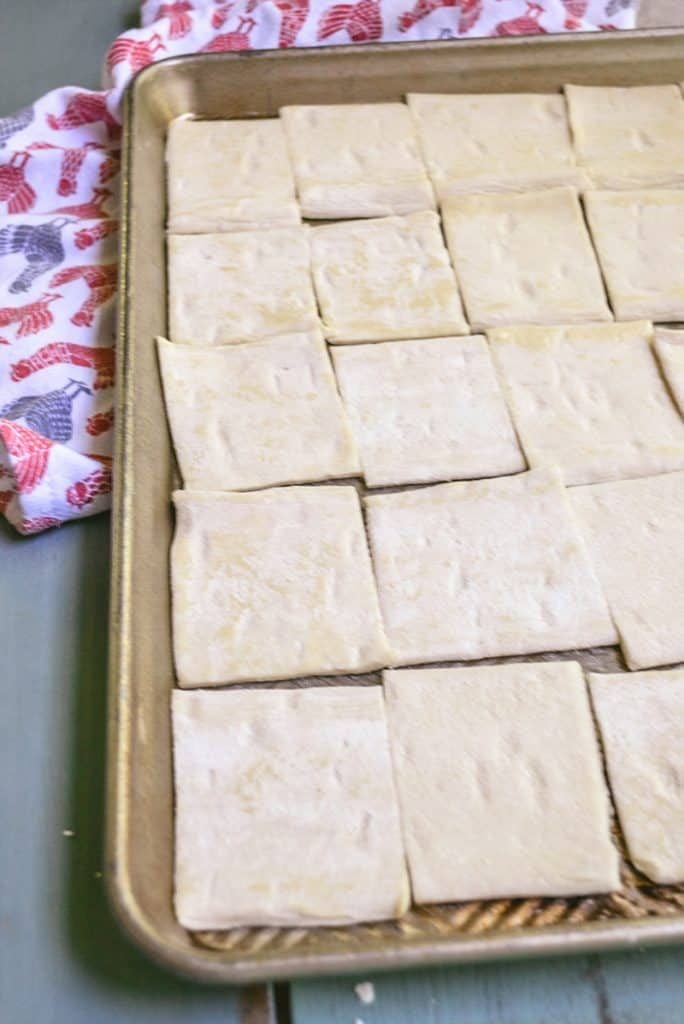 Let me tell you this unknown secret about the north woods of Wisconsin. It's not a secret if you live there and grew up there. But, if you didn't...every. single. female. can cook their asses off. And most of the men, as well.

There is an assumption that being the oldest of ten children I probably grew up learning how to cook, sew, bake, grow food, and all of those sorts of things. 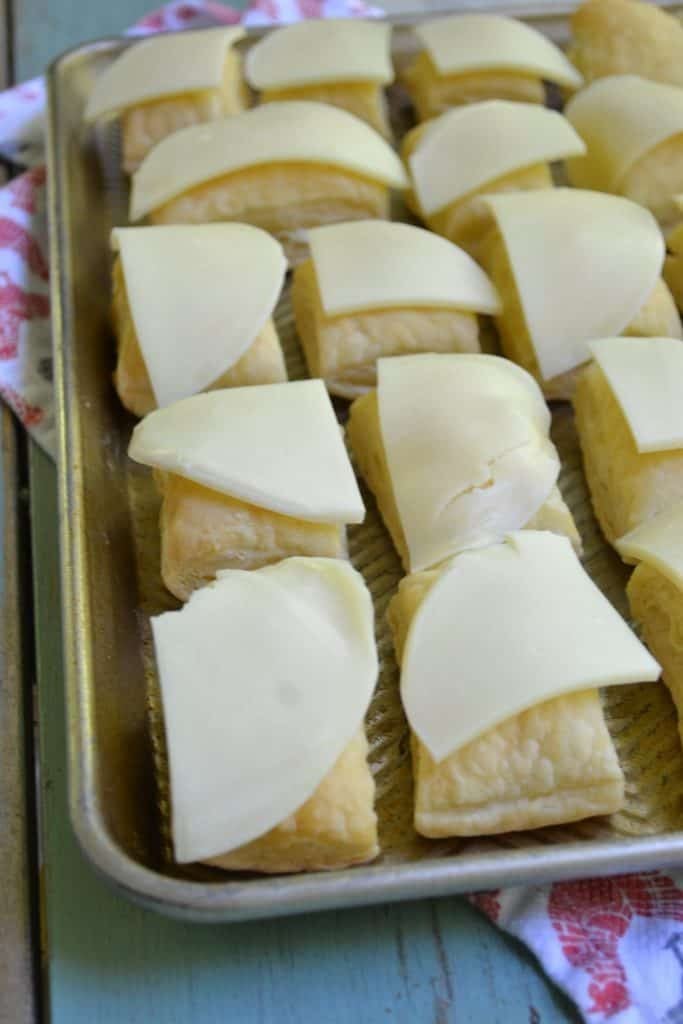 My mom, bless her soul, was and is a horrible cook. It's simply not her thing. 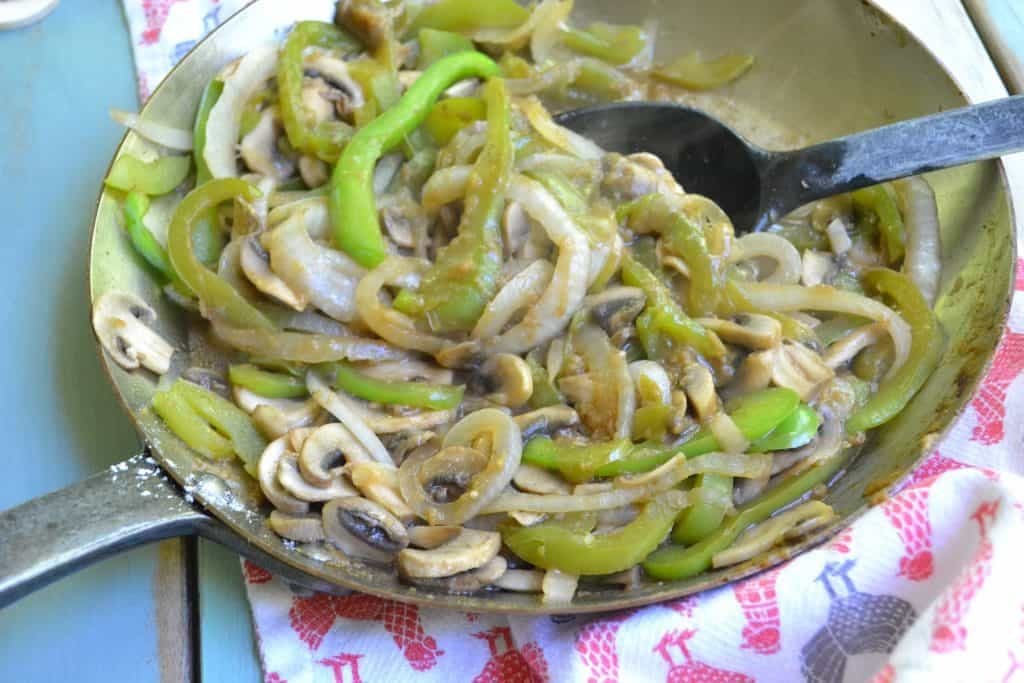 And that put me at a decided disadvantage for potlucks and dinners living in the north woods. I learned to cook and bake purely from feeling self-conscious and insecure. I was a fish out of water and decidedly too insecure about it.

I would go back and tell my younger self to chill out and accept that cooking doesn't have to be my thing to still be able to contribute to the community. I would tell her to bring chips and buns. I would tell her that she has other skills that are valuable. 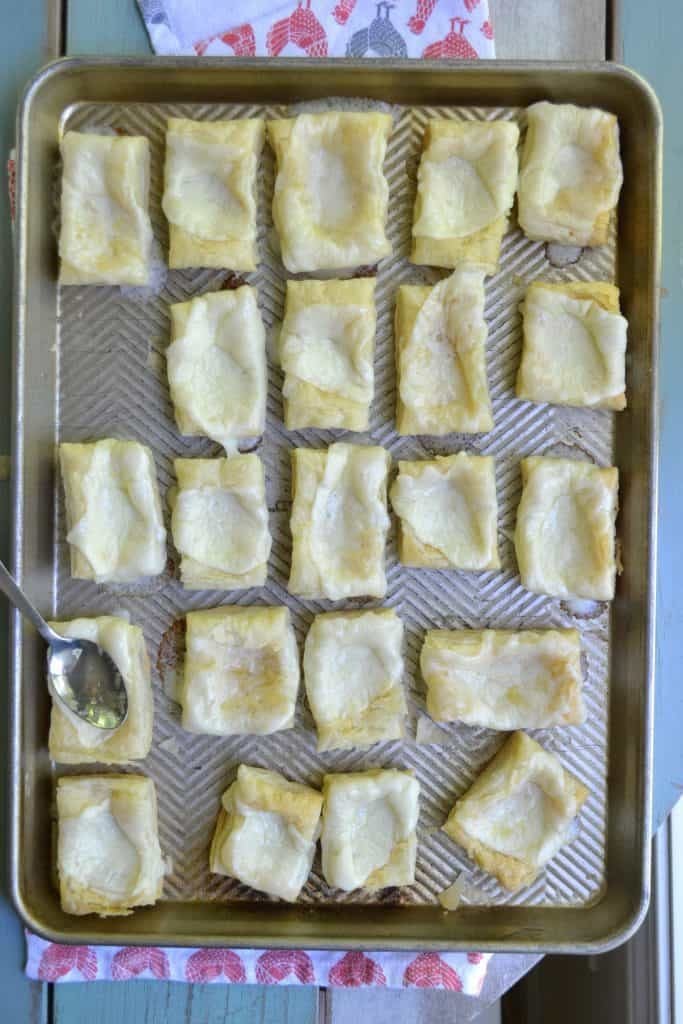 And I would mean it. But, I also wouldn't be in the business of food blogging that I am today, if I hadn't learned to cook and bake. There is that. 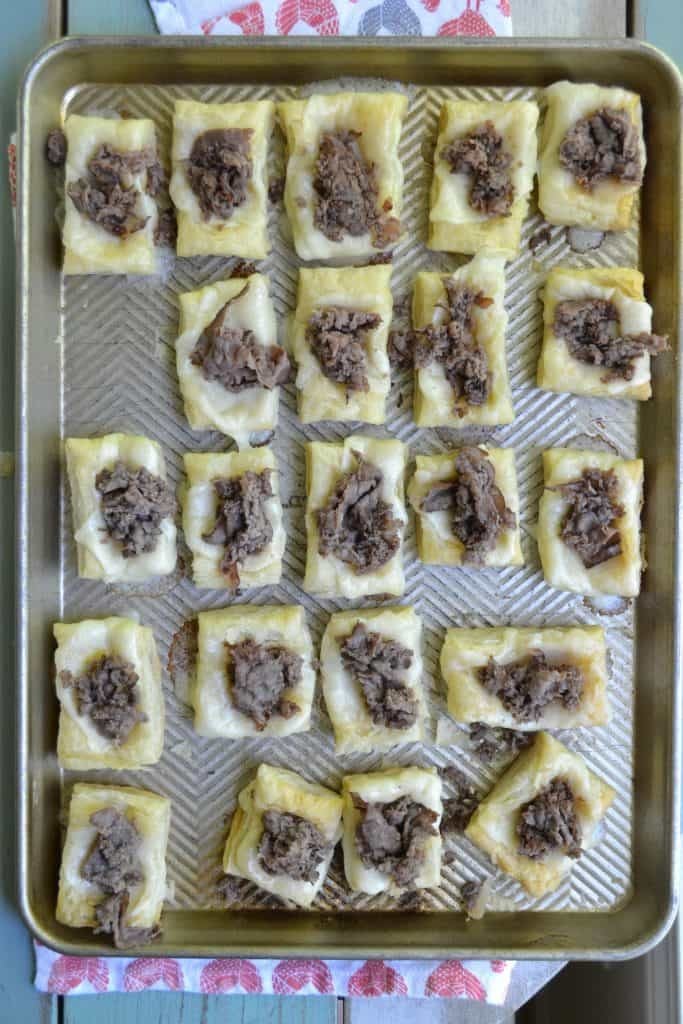 So cheers to all the north woods woman that inspired me to practice baking and cooking in secret. That had me looking at every cookbook in every store for secret tips and tricks. And those few special women that  taught me their recipes, in their homes, with valuable hours of their day. I heart them. ❤️❤️ And, I heart the many Swedish recipes I learned from them. They are my most treasured. 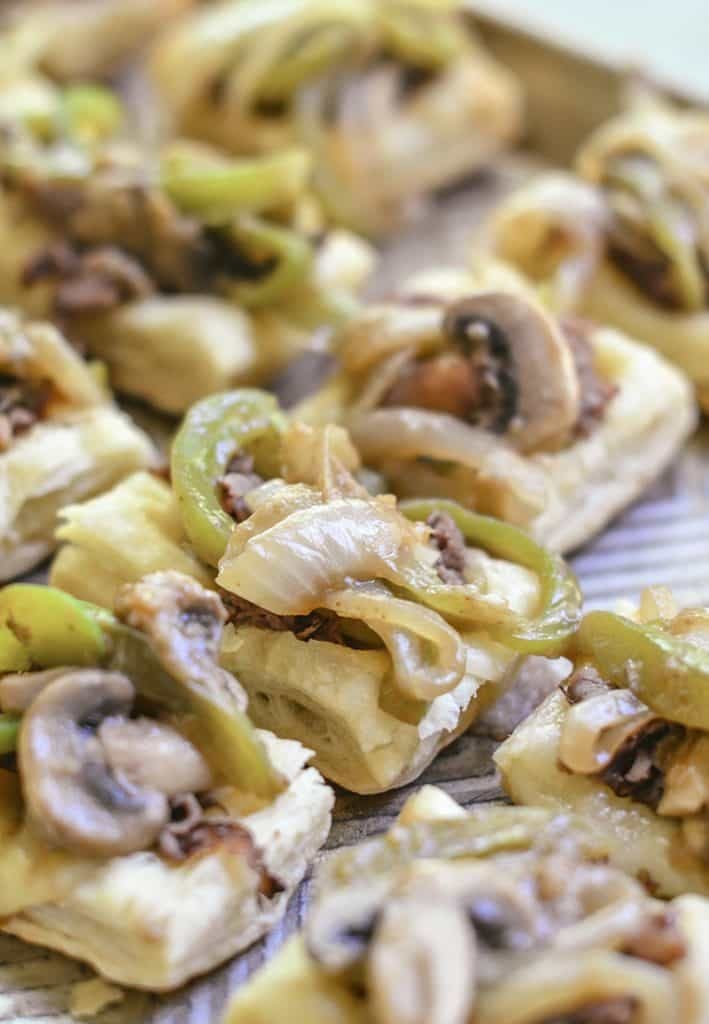 Before them, Philly Steak puffs and I were besties. Still are because you just don't bail on good, solid friends. You bring them along and introduce them to new friends.

New friend, meet my old friend...I know you will be life long friends! 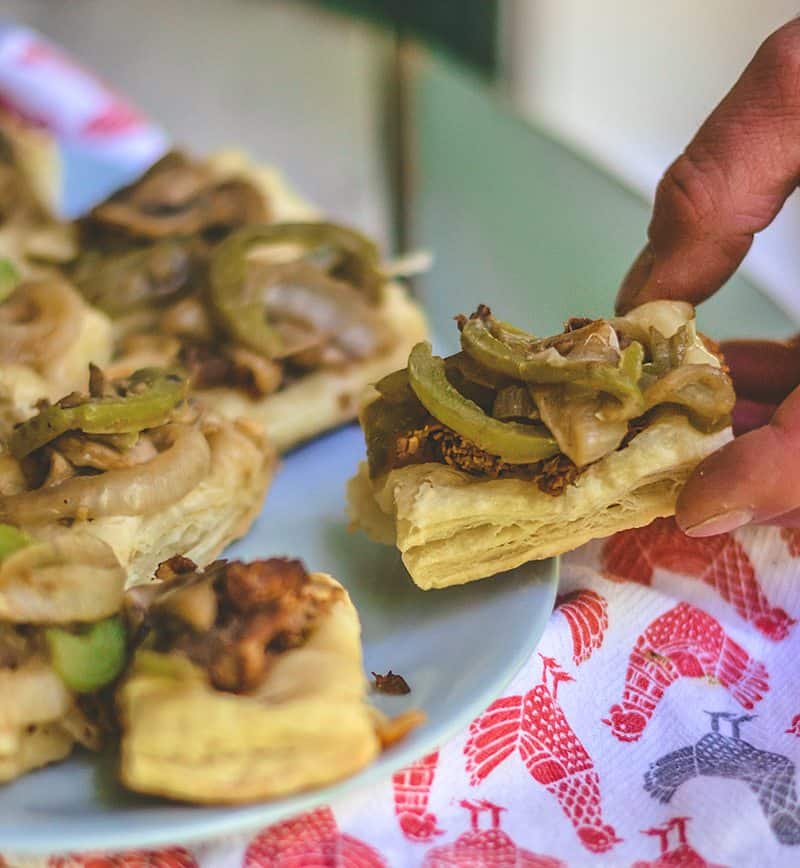 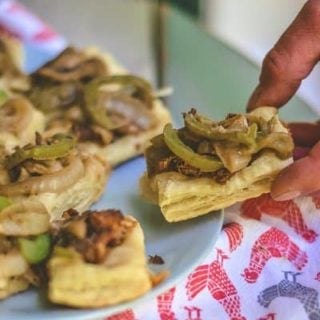 Sometimes I don't make quite enough mixture for each puff and just let the kids eat the naked ones. They love them! 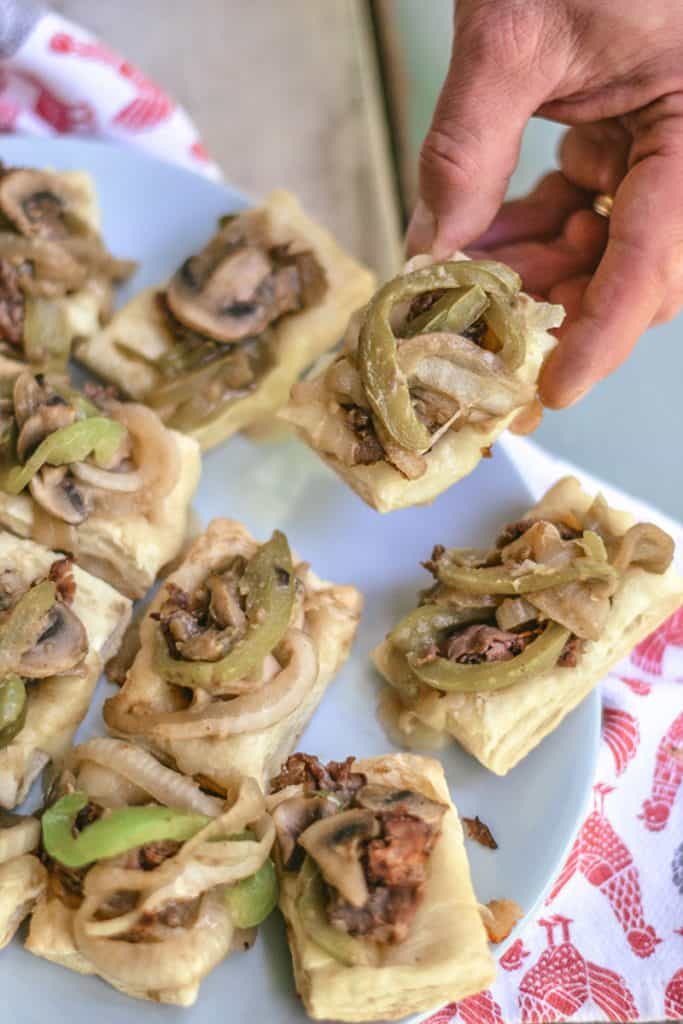