These cheesecake brownies are easy to make and full of Oreo's, cheesecake, and brownie goodness!
Jump to Recipe Print Recipe 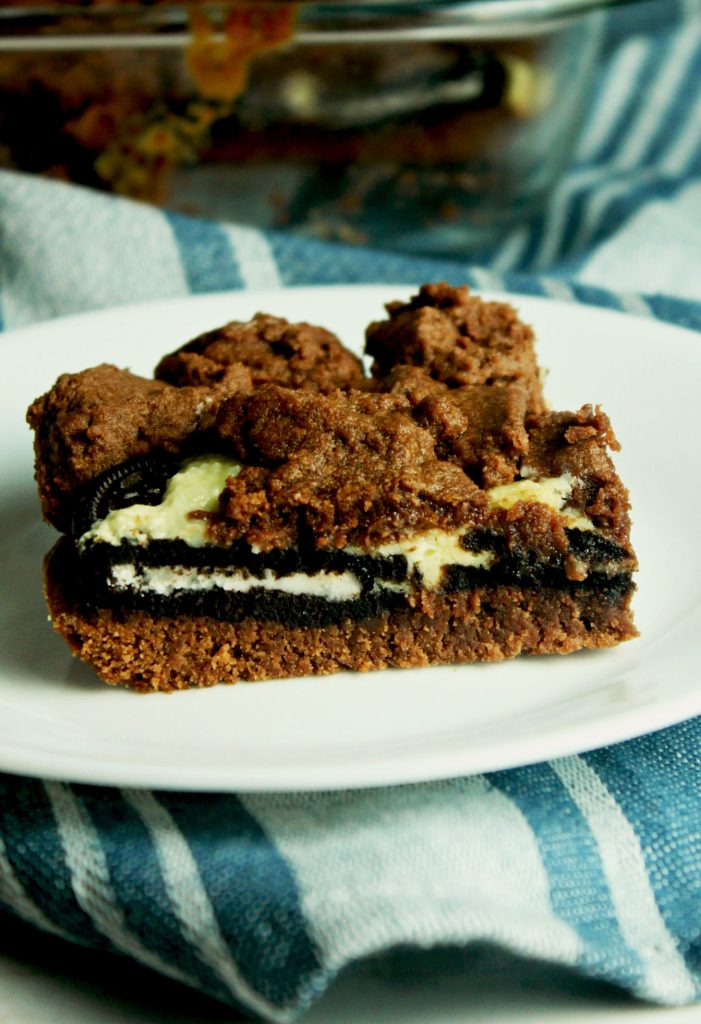 I KNOW!?! I'll wait a second while you stare a bit longer. Aren't they just the stuff dreams are made of?

Kind of like if you could figure out how to make pizza, and shrimp, AND ramen all taste good in a single bite. Maybe not those for you, but those are faves of mine and I haven't yet figured out a good way to eat all my faves at the same time. When Katie was younger she would make spaghetti tacos. She would stuff spaghetti into taco shells to combine her two favorite foods. True story. It was the cutest!

These are not hard, at all. Like...at all! But you are going to see a two-step process and maybe turn up your nose and decide the recipe isn't right for you.

Just make up a pan of brownies, drop super amazing stuff on top, and bake it again. I'm totally the girl that does NOT understand hotdish. Or lasagna. Or most anything that requires stuff being made, mixed together, and then made AGAIN!

Makes zero sense. My brain is wired to be as efficient as possible. (but I've had a few lasagna's that totally have me on board with that one!) 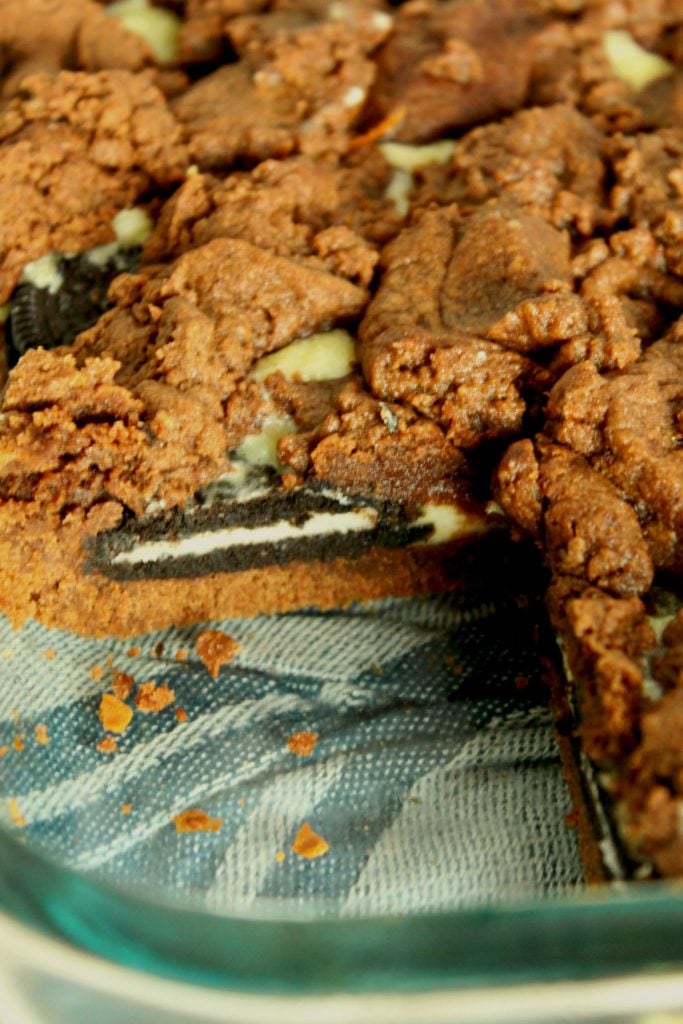 These cheesecake brownies will make sense after you try them.

When was the brownie invented?

Like most recipes, there's no clear consensus about when the brownie was invented. One legend is that it originated in the Palmer House Hotel in Chicago, where a woman asked the baker to create a dessert that was cake-like and could be included in box lunches while being suitable for ladies. The baker created a brownie with apricot glaze and walnuts.

The first known recipe in a cookbook was by Fannie Farmer in 1896, and the first modern style brownie was seen in 1904. 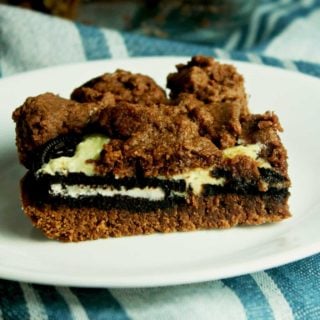 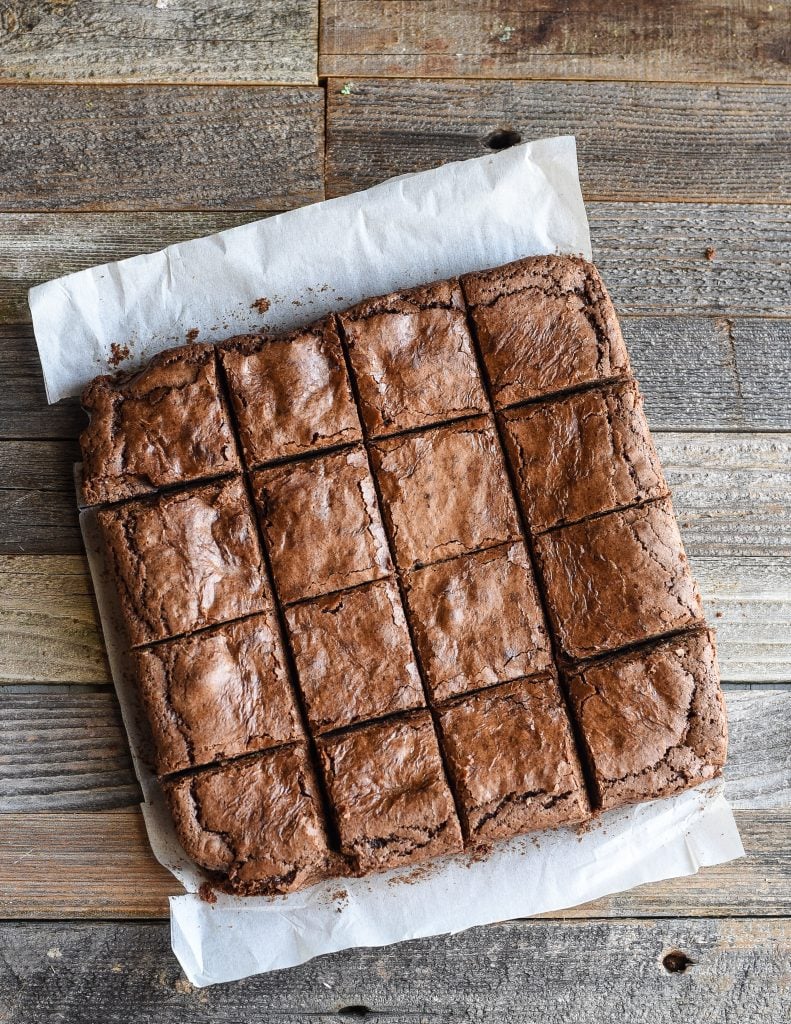 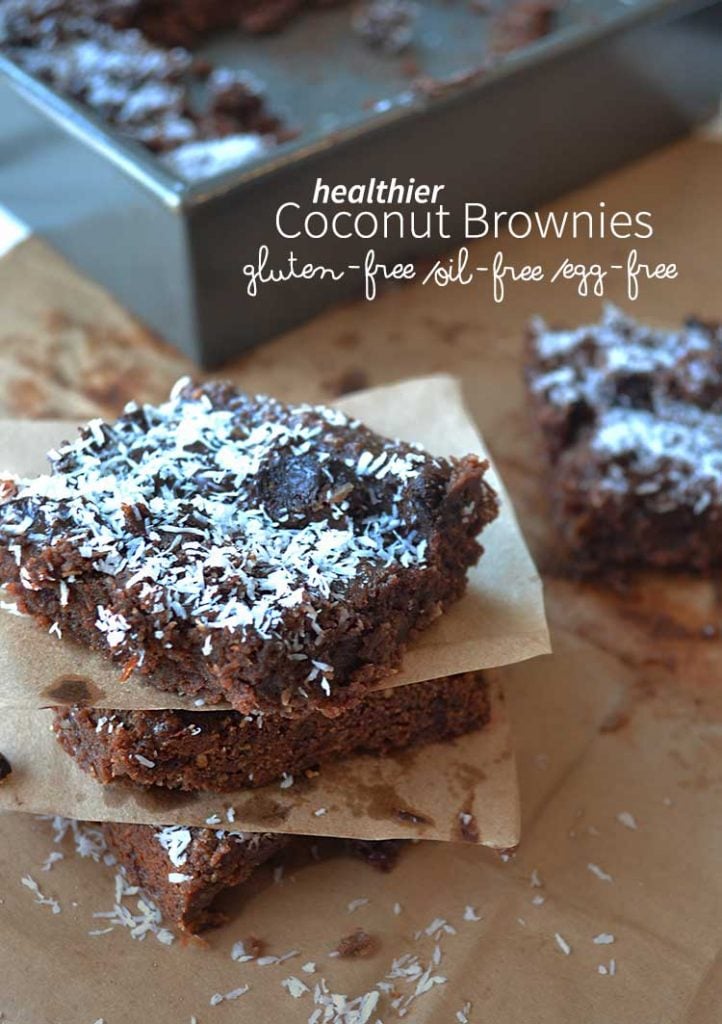 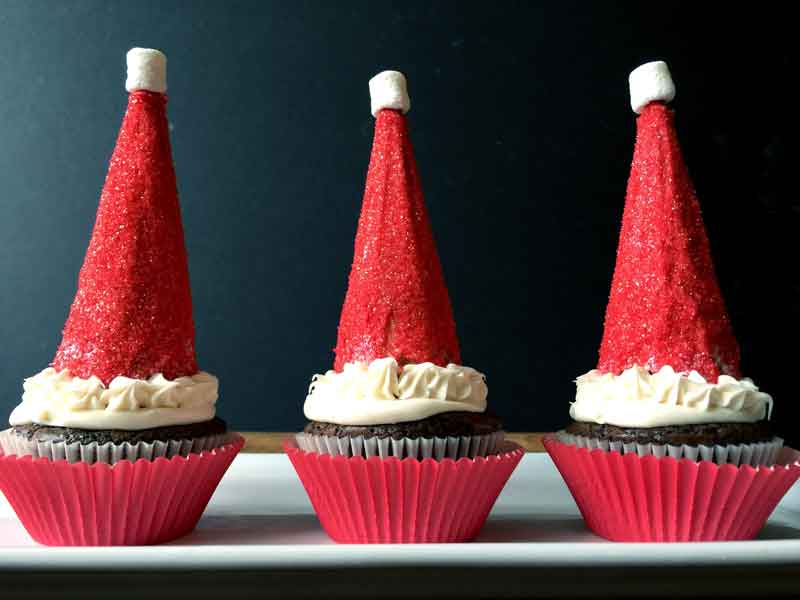 Other Cheesecake recipes to try: 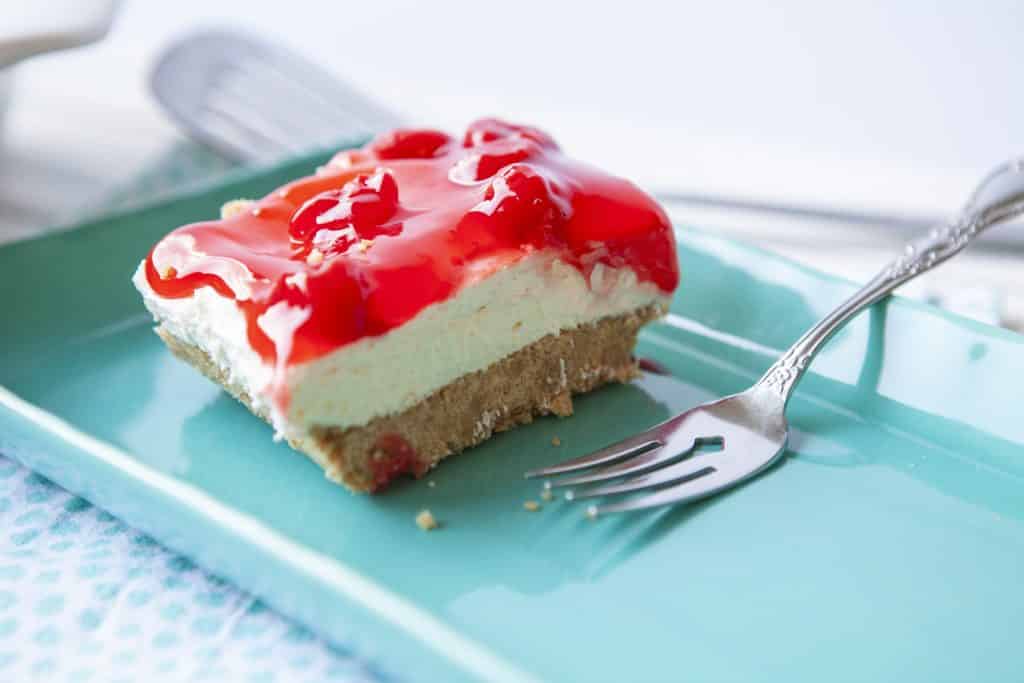 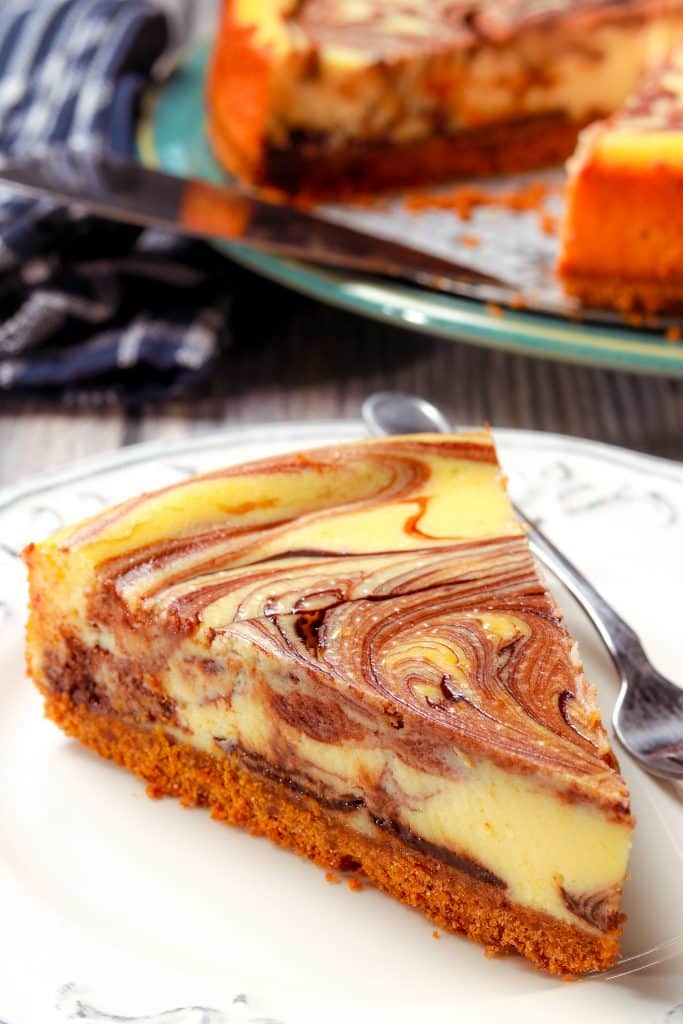 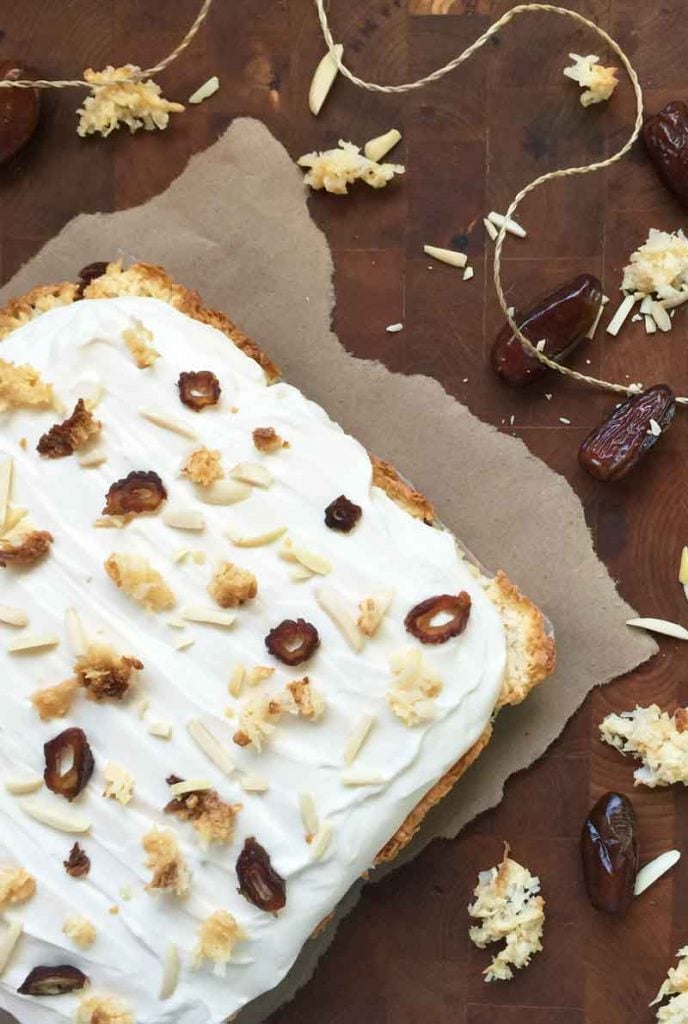