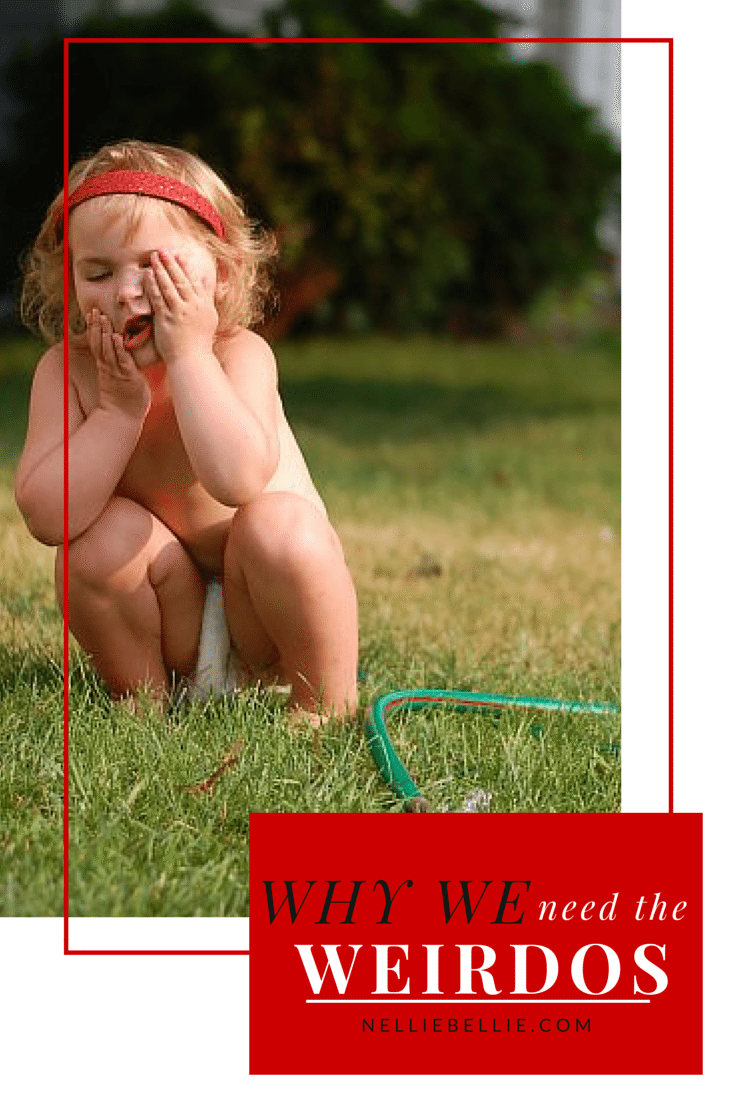 When you become a parent, life undoubtedly changes. I'm a (pregnant) mother of two (and a half), so experience allows me to state this with confidence. Your days shift from worrying about being on time for happy hours to being on time for daycare pick-up. You become less concerned about whether your shoes match your outfit and more concerned about whether your outfit smells like used boob and body odor. Your once-fearless attitude takes an overnight nosedive into the wonderful worlds of diaper rash and sunburn and wall sockets and crib rails and soft spots and product recalls and choosing just the right pediatrician. You worry about everything because everything is in your full control. Literally, everything. 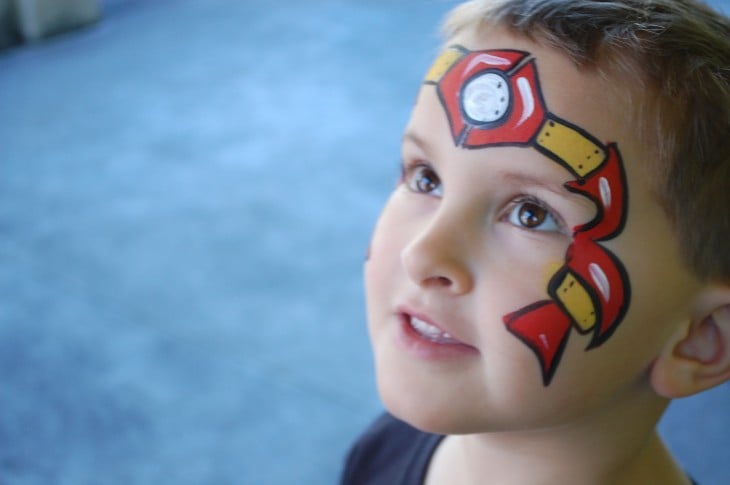 I swear, my eldest is a 60-year old man trapped in a 6-year old's body. Calm, compassionate, well-mannered, hyper-sensitive. He's a diplomatic people pleaser who leads when he's not following and follows when he's not leading. He was cool as a cucumber from the moment he came out and has maintained that persona through his equally-chilled existence as an elementary schooler. I'm honestly surprised he didn't open a retirement fund in utero. I'll be the one to say it – the child is easy. So easy, in fact, that we went for number two a couple years later. And it seemed that, from the moment that rambunctious tiny girl landed on the birthing table and made her presence known, our life was going to change...again. Just like it did when we became parents the first time, but now it appeared we were going to need to read a whole new set of books and learn to parent in a completely different fashion. 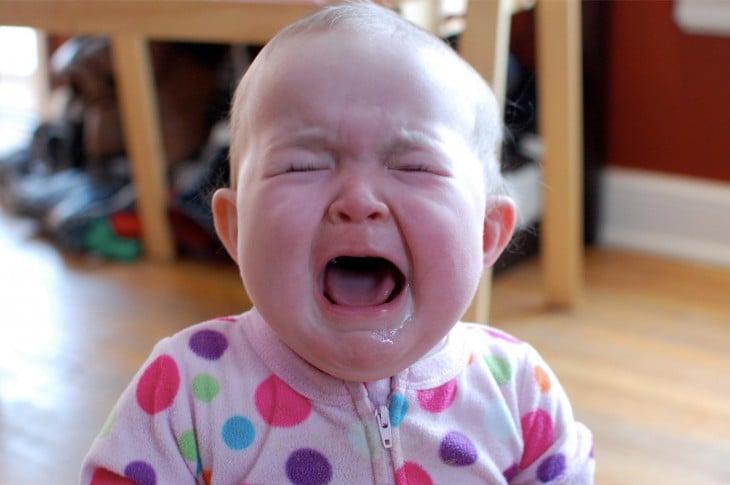 As our daughter grew older, it became blatantly clear that she was never going to be a crap-taker. She was a tantrum-throwing, diaper-ripping, cookie-stealing maverick who hated confrontation, discipline and silence. We quickly learned that, to survive toddlerhood, we had to master the daily in-the-mirror mantra: "It's only a phase. It's only a phase. It's only a phase." And it usually was. Which was then followed up by another phase. We had a "45-minute fits" phase, a "give me what he has all the time" phase, an "I hate pants" phase, and the worst one – the "NO!" phase.

But, here's the thing...it was during these toddler years that I began to realize something. This kid was goofy. She was sharp-witted and downright hilarious when she wanted to be. And behind that kind of hilarity, there always lies intelligence and spunk. So amid all the sass and chaos, I discovered a newfound love for who she is. A toddler who tested my patience, but expanded the width of my smile. She was certainly something...but I couldn't put my finger on it. 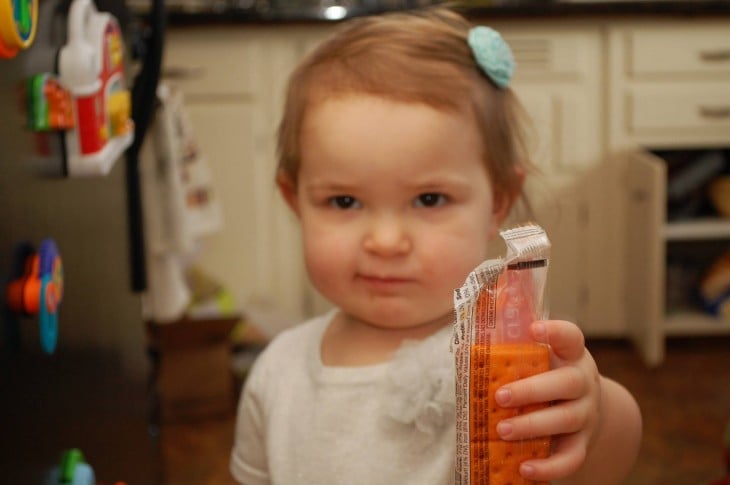 In college, I had a friend who would say the most random things at the most random times and it never made a lot of sense but it always made you laugh. She is still one of my favorite people to hang out with. But, people called her "weird." She minded it. She really did. You could see it affected her willingness to be who she truly was and that was awful to see because who she was was hysterical, brilliant and...amazing.

Growing up, my little sister happily took on the role as the family nut. She made faces at every corner and you could always catch her dancing in her underwear shaking pom poms in the mirror when she thought no one was watching. She gave intentionally awkward hugs and could stick her toes inside her nose and everything about her was wonderful. She was weird, but I never blinked twice about who she was because, in my eyes, she was perfectly perfect and...amazing.

I hear stories about my aunt who once de-pantsed my dad at a family reunion and gave my mom a beautifully-wrapped dead mouse for Christmas. She raised four kids on her own using her strength, her mind and her insanely jovial sense of humor. She still makes silly faces to get babies to stop crying and gives all the grandkids nicknames that make zero sense because their sole intention is to make them laugh. She has a heart of gold and a selfless soul. She's weird, you guys, but even more so, she is...amazing. 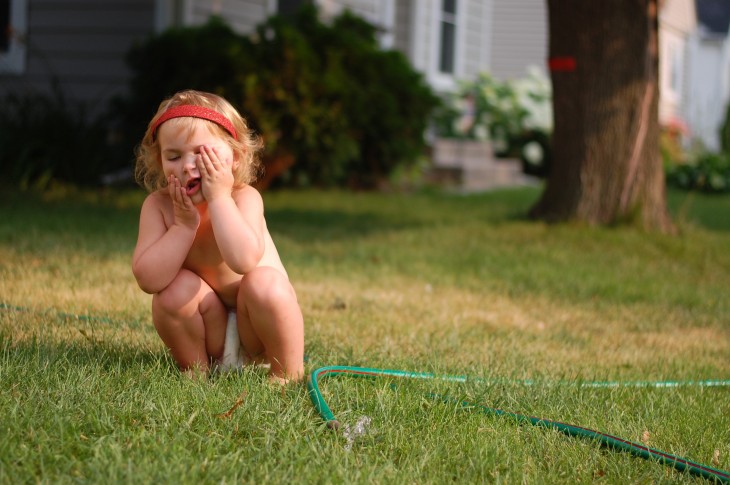 My son started kindergarten last year and it was the first time I got to spend a significant amount of one-on-one time with my 3-year old spitfire. And it was during these first few months of Mommy/Mabel time that I finally acknowledged the fact that not everything in her life was still controllable by me. She could pick her own outfits and "do her own hair" (yes, those quote marks are necessary). She could choose her own direction and run instead of walk. She would pick out her own cereal and waver over which Disney princess she wanted to watch. I started to see her as, not just a highly amusing goofball, but as an individual with her own opinions and peculiarities. And I also started to see something more...

When tensions rose high in our house and work stress was brought in the front door, our little weirdo would belch and cross her eyes until someone looked and laughed. If red juice was spilled on the carpet and our immediate reaction was a curse word followed by incognizant reprimanding, our little weirdo would stick her butt into the air and shake it until her pants fell down. It wasn't out of rebellion or resistance. It was about shaking things up and changing the mood. It was about relieving the anxiety and bringing the joy. It was about being happy. 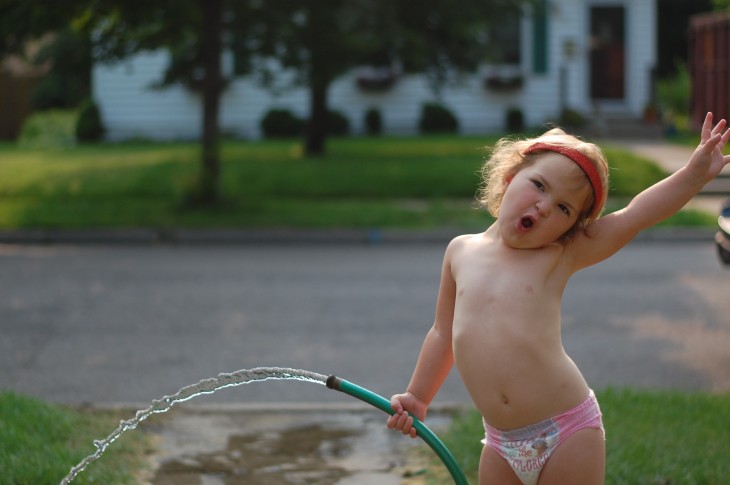 After that revelation, parenting her wasn't as hard as I had been making it. She didn't require a whole different set of textbooks. She wasn't bad or impossible or as complex as we were making her seem. She was simply being who she was and that, my friends, was weird. In the best possible way. In the only way she knows how to be.

I can only hope that every family is blessed with their own one-of-a-kind weirdo because our family would feel empty without ours. A little ray of sunshine on days that feel buried in gloom. Embrace your weirdo. Take them and appreciate them for all the holes they fill in your life. Squeeze them and welcome the unwelcome phases. Never compare and always adore and please – be sure to tell them on a regular basis – that they are completely, utterly, truly, magnificently nothing short of...amazing.

Our girl Nicki from Minnemama's Adventures is someone we have come to know and love. She is a local to MN (which means we can see her in real life!) and a talent that we can't help brag about. Her writing about parenting is charming, real, and inspiring. Watch NellieBellie for more from her. Otherwise, check out her site for great ideas for MN parents on trips, activities, and more for you and your kids. You won't be disappointed!

3 thoughts on “Why We Need the Weirdos”