Can you convert a chocolate cake into a white cake?

The simplest answer is... don't try. The complicated answer is... yes. Cocoa powder is often the ingredient used in chocolate cake and a simple change from cocoa powder to flour won't work for all kinds of scientific reasons. But, you CAN if you are willing to do a little bit of baking science and NOT hold me accountable for the results :). Here's what to try... 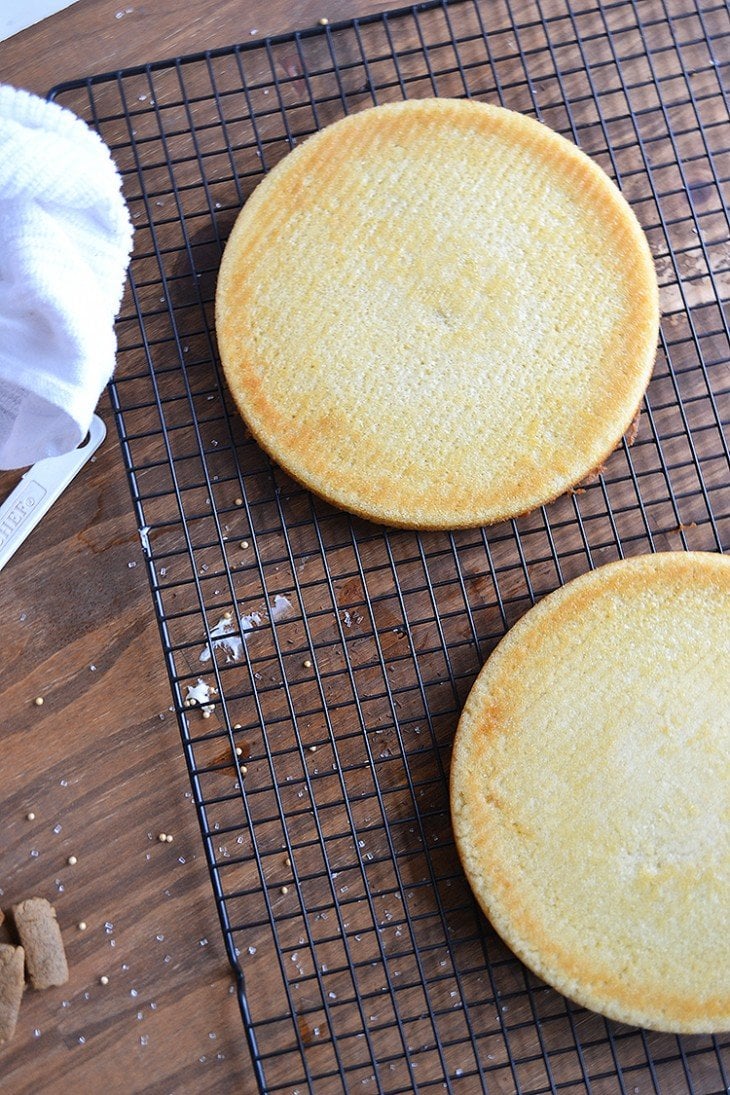 When converting a chocolate cake into vanilla: 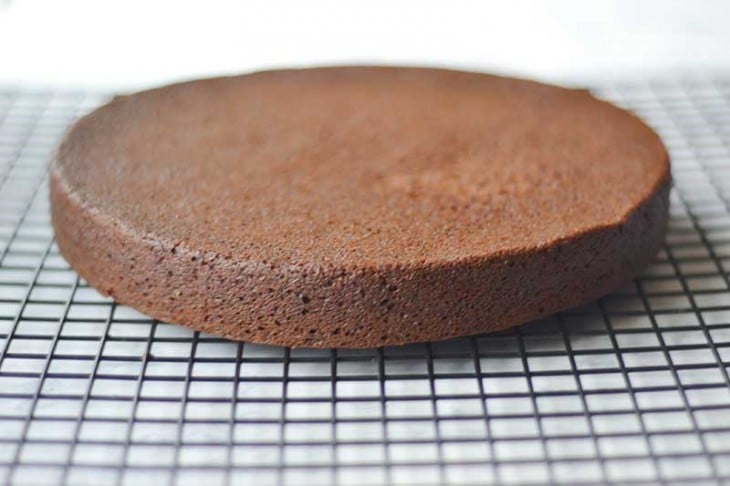 When converting a vanilla cake into a chocolate:

The scientific reasons for the processes above...

You cannot simply replace the cocoa powder with flour, because when compared to flour, cocoa powder:

-Boiling water is often used in many chocolate cake recipes, to "bloom" the flavor in the cocoa. When you take out the cocoa you often should take out that water, as well. But, you still need to keep the liquid in the recipe. Generally, you would want to substitute it for milk, buttermilk, or even coconut milk.

-One last thing...oil. Most chocolate cakes use vegetable or canola oil because it doesn't interfere with the flavor of the cocoa. When changing a chocolate cake to a vanilla cake you often want to swap out the vegetable oil for it's more flavorful cousin butter (or even coconut oil!)

10 thoughts on “How to convert a chocolate cake into a white cake.”